This browser is no longer supported. Upgrade to Microsoft Edge or switch to a supported browser, like Chrome, Safari, or Firefox, to explore the MW Components website.

We're sorry for the inconvenience.

Belleville washers, also called cupped spring washers or Belleville disc springs, have a conical shell and are shaped like a washer but with added height. Their unique shape allows them to support heavy loads with comparatively minor deflections. Belleville washers and disc springs are used in multiple applications and industries. Some examples are valve actuator assemblies, fail safe breaking, and consumer power tools.

For almost 50 years, MW has been a leader in custom precision disc springs, and Belleville washers, having designed and manufactured thousands of custom disc springs for a range of unique applications. Contact us today to request a quote or learn more about the custom spring manufacturing process. Put our experience to work for you. If your application needs an engineered solution due to special environmental conditions, tight space requirements, or service life expectations, we are here to help. Together, we will optimize the performance of your system by providing insight into manufacturing methods that minimize your cost.

In addition to custom designs, we offer special packaging of disc springs including stacking, to make your final assembly operation more efficient. 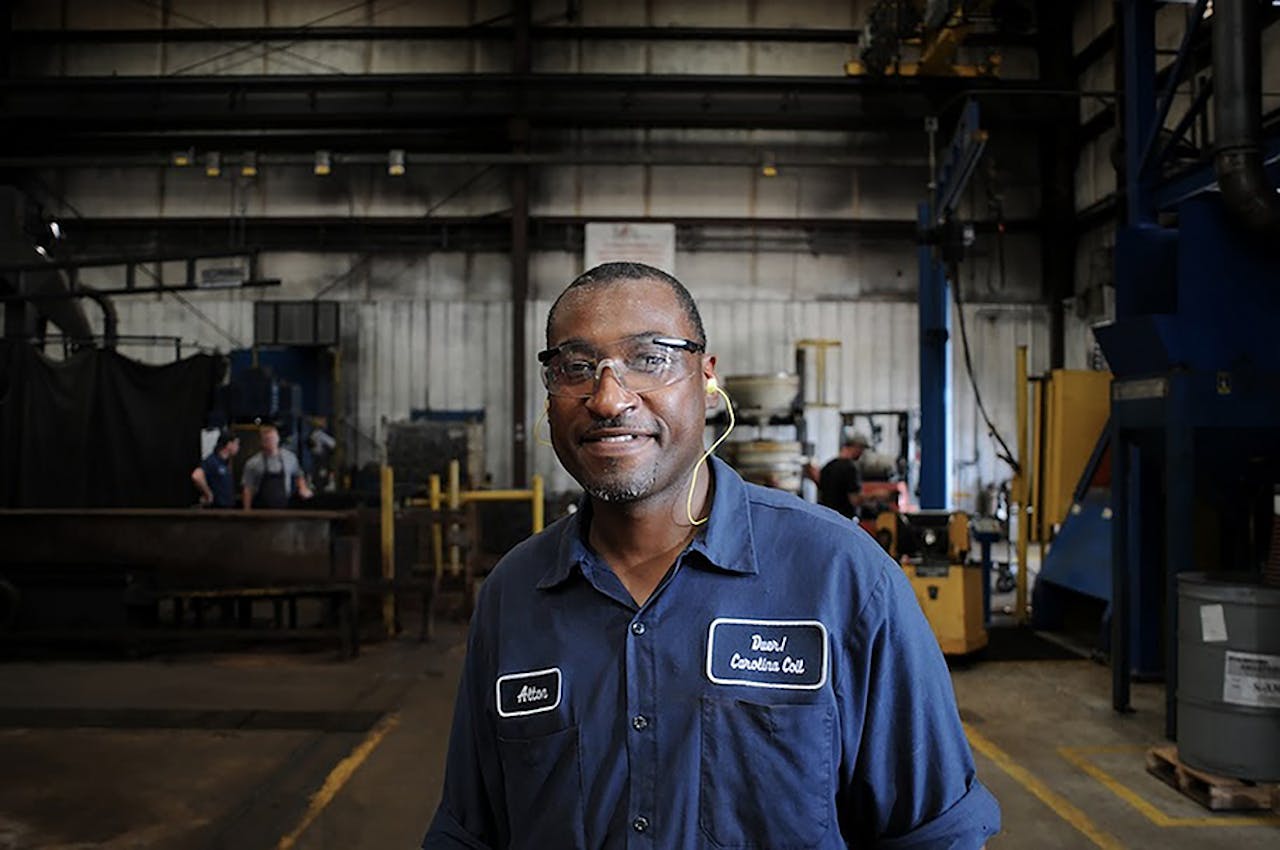 From heat-treating and precision cutting to pre-stacking and packaging—we work with your team to provide the finishing and packing services that your products need to perform their best.

We are constantly testing new materials, and as a result we offer superior metallurgical capabilities and quality standard and specialty materials.

When to Stack Disc Springs

Belleville washers and other disc spring styles can be used singly or in stacks to achieve a desired load and travel. In general, they function best under conditions requiring a very high load in confined space or short travel. Under these constraints, it is often not practical or even possible to use a coil spring. In disc spring stacks, particularly those with parallel units, friction should be considered. Sliding friction is created at the disc’s adjoining, moving surfaces. As a result, the deflection which occurs when loading a stack of discs will lag as the stack is unloaded (hysteresis). This characteristic may be taken advantage of in shock or oscillatory loaded systems needing damping.

Belleville washers stacked in series and parallel in combinations can be arranged to produce almost any load-vs.-deflection trend that you need (linear, progressive, regressive, etc.)

At MW, we pride ourselves on creating quality products that meet or exceed industry standards. Not only do our facilities perform rigorous quality assurance testing to your specified ranges, but we also maintain several key certifications to ensure that only the best products are shipped to you.

Talk with our experts today and let us help you figure out the best solution.