How to Select Metal Inserts for Molded Plastics

Metal inserts are integral to the design and manufacturing of many molded plastic products. Yet, because inserts are often viewed as commodity items, it is not uncommon for product designers to write up basic specs for an insert without confirming that it is the most suitable for the application. With the number of inserts required often reaching the millions, failure to source the proper insert can significantly increase costs, scrap rates, the risk of product failure, and result in excessive manufacturing downtime.

To solve this issue, many OEMs and plastic molders will team up with insert manufacturers that offer engineering expertise throughout the design and manufacturing process. This not only creates an extension of the OEM's own technical team but can assist in the discovery of non-standard insert designs that can overcome wear problems, improve performance or longevity, and provide significant cost savings in the long run. 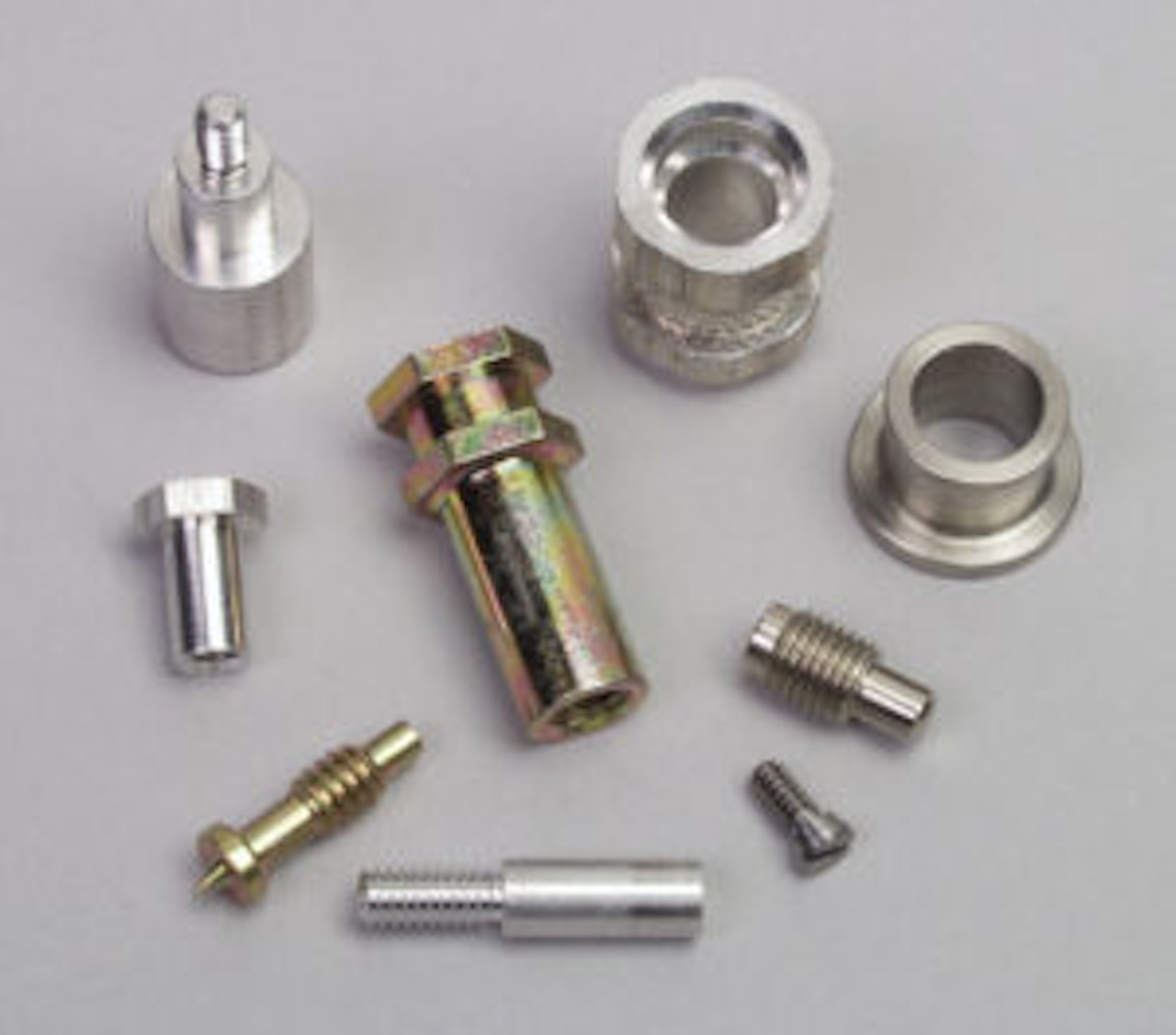 For MW's own, Carlton Tanner, he and an insert supplier are frequently forced to team up to assist an OEM that is having issues with the inserts they selected. Tanner is the senior manager with Blackland Precision Hardware — a Texas-based distributor of electronic and commercial hardware, rivets, and inserts.

“This is particularly the case when the OEM gives us an insert order for a new product and the specs are sketchy, which happens fairly often,” says Tanner.

Because there are thousands of insert options available, with each one designed to meet certain application requirements, it’s not always as simple as specifying OD, ID, length, and thread count.

Tanner emphasizes that even the most knowledgeable customers are wise to heed the advice of insert experts on their designs. He describes one such instance where an injection molder working for a major automaker had spec’d a threaded brass insert with diamond knurling for a new product they were set to produce.

“Fortunately, the OEM conducted an initial test with the insert, where it became evident that the design they selected was somewhat problematic for their production process, ”Tanner explains. “Before they could place the million-plus part order, they needed a solution, fast.”

Fearing the issue could force production backups, cost run-ups, and missed deliveries for the OEM, Tanner took the issue to one of his primary insert suppliers, MW Industries. MW specializes in threaded inserts and compression limiters for plastics.

“What we found was that the knurled surface of the inserts was chipping slightly, both in transit and as the inserts were bulk-loaded into the injection molding system (a standard operation),” says Tanner. “As a result, the accumulation of these small chips was gumming up the automated injection molding process, causing expensive unplanned downtime.”

The technical support team evaluated the specs from the injection molder and considered the end products' various requirements before developing drawings for Tanner to review with the molder. Those included the idea to modify the knurling, or the grooved pattern (often diamond-shaped) on the outside of the insert, which helps keep its place.

In another instance, an OEM/plastics molder was sourcing inserts for use in commercial juice dispensing machine assemblies, the type often seen in cafeterias and restaurants.

“Because orange and grapefruit juices are highly acidic, the issue was that they would eventually cause a corrosion problem with a metal insert,” said Aaron Edelson, MW's sales engineer.

The beverage dispenser OEM had spec’d an insert that required an expensive, secondary plating operation that ensured a corrosion-resistant barrier was present.

In this case, Edelson recommended that the customer use a stainless-steel insert instead. This would make it impervious to corrosion, and thereby protect the juices from any impurities that would result from corrosion.

The demand for stainless steel is increasing in many industries, from food & beverage, medical, and marine to integrated circuit manufacturers.

While it is important for an insert manufacturer’s technical support team to review each design, they should also have the ability to read, write, and modify CAD files and isometric drawings. Some manufacturers also include downloadable CAD information from their website for most standard catalog items. This allows engineers to visualize and validate their design concepts with the inserts they are considering using in their application.

Edelson adds that often an inquiry from him intending to confirm the specifications of an insert can lead a distributor or OEM/molder to a breakthrough in quality or service life.

“The teamwork among the engineering staff of the OEM customer and technical services/design staff of the insert manufacturer can create a type of synergy that results in superior product performance as well as cost and downtime savings,” Edelson says.

This story was originally published by DesignWorld.

Have questions about molded inserts or selecting the right product for your application? Contact an MW expert.